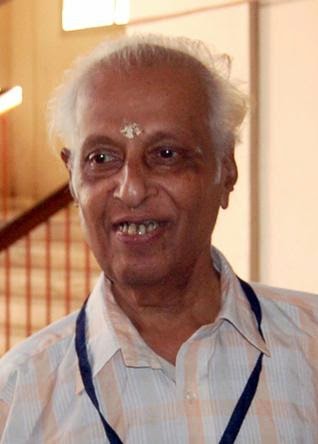 Mr Ramdas died on March 28. At the time it was duly noted on the English article and, that information found its way into Wikidata.

Currently there are not that many deaths left to process. There was one Wikidata item with an article in Hindi and Malayalam. As this was about the same Mr Ramdas, the two Wikidata items were merged. The sources indicated that he had been awarded the J. C. Daniel Award in 2007.

Some more people who were were awarded the same prize were added as well. It is a sign of quality when more people are known to have a similar significance.

Most of the people who are still on the list are problematic. Often languages that Google translate does not cover or cultures that use a different calendar, Iran, Arabia, Thailand for instance.

There are also the Wikipedias that does not give special attention to the recently departed. Their articles are under represented in this list.
Thanks,
GerardM
Posted by GerardM at 9:29 pm