A #Wikidata and a #Wikipedia perspective 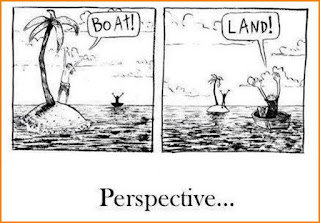 It may seem as if there is this divide between Wikipedia and Wikidata and, there is and there is not. It is just a matter of perspective. When you look at a Wikipedia article, there may be many links to other articles and, all of them are Wikidata items as well

Consider for instance the article on the Gruber Prize for Women's Rights and compare it with its Reasonator page. You will already find a large overlap and, you will find in the link to its "concept cloud" all the article links in Wikipedia articles in any language.

What you might want is yet another perspective; a list of all the links in an article combined with the statements to the corresponding articles. This would be relatively simple to cobble together. The next step would be an option to add missing statements.

The point of such a gadget would be to engage Wikipedians. They could add statements one at a time adding the relations that they have already defined. It would be an obvious next step once links and redlinks have additional functionality possible because of Wikidata. However, it would work already as a gadget.
Thanks,
GerardM
Posted by GerardM at 9:21 am