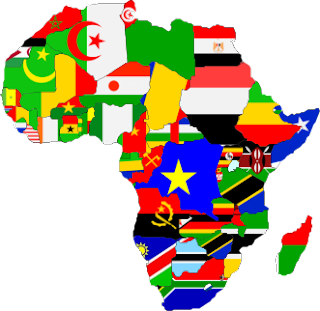 A friend attended a Wikimedia conference in Africa. He asked me for the number of people known to be from Mozambique. A question like this is really relevant, I asked for a query and I am happy there is a result however, only 319 people known from Mozambique in Wikidata (that is all Wikipedias together) is a really low number. It is not an exception, countries like Rwanda or Niger, Malawi or Gabon do not fare better.

When you consider that there are more people known to be from Andorra (339) it is obvious that there is a real issue with how we cover "the rest of the world".
Thanks,
GerardM

Posted by GerardM at 2:54 pm No comments: 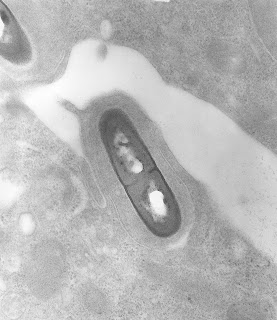 Reading about the history of the Ottoman Empire is a different experience on every Wikipedia. Typically most of the "humans" involved do not have an article and the spelling of the names differs. In English one title is pasha, in Catalan it is paixà and in Turkish and Bosnian it is paša. In all these languages it is part of the name of many dignitaries.

There are often multiple items for the same person thanks to these differences in spelling. Disambiguating the information together comparing the articles. The English, Catalan, Turkish, Bosnian, Greek and Arabic Wikipedia have their reasons to have an interest in the Ottoman Empire. For this reason I copied the Listeria list from my English user page to the ca.wp, tr.wp, bs.wp, el.wp and ar.wp.

When labels in a particular language are changed or when data is added, the Listeria list will update on a daily basis. So as we work on Ottoman information, the best effect will now show six times on my user page.
Thanks,
GerardM
Posted by GerardM at 3:28 pm No comments:

#WeMissGerardM - Got banned from #Wikidata 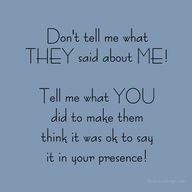 A friend of mine got into problems on #Wikidata.

The story:
She had proposed a property that was talked into something else that would not work for her or me. There was no obvious consensus particularly because of a lack of agreement how the property would function. Someone in power stated consensus and created the property and my friend proposed for its deletion.

What followed was awful because it shows how we interact. When someone says:  "This is a disruptive and bad-faith nomination" in my book this is aggressive and a personal attack. When someone else follows up with a request for a ban because of something that happens elsewhere it becomes a mob howling for blood. The arguments used were personal, had no relation to what happened at Wikidata and I objected strongly.

What else:
I objected to the language used, to the fact that you do not attack someone this personally. The language used is in my opinion not critical but overly aggressive even brutal. I object to how we behave, the language used, the personal attacks. It is not the first time that I objected to the way how we treat each other. Given that a friend was victimised this time I did not back down. Now I am banned from editing Wikidata for a week even though the admin who banned me agrees that I did not do anything that is a "banning offence". What I did was not let others "get away with murder" and not agree that the common good gets damaged by me in this way.

#WeMissTurkey - #Bosnia and its Otoman governors 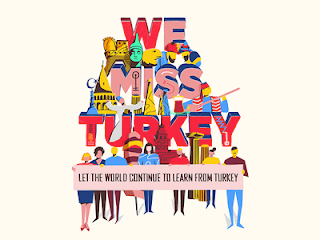 We miss Turkey as readers and contributors of our project. In the larger picture, when we write about the history of the world, we have to pay attention to the Ottoman Empire. Its history ended only 96 years ago and its influence is underestimated.

Take Bosnia; many people from the eyalet of Bosnia have been really influential and many people were beylerbey of the Bosnia eyalet. Adding all these people can be done from a list on the Bosnian Wikipedia. The list is in Bosnian and paša is pasha in translation and that makes it a lot of work.. In Catalan, the same word is paixà and Catalan is a language that covers the history of Africa rather well. Many people known in Bosnian are known in Catalan and not in English.

The dignitaries of the Ottoman Empire often stayed for a short period before they moved on to another place. Getting the curriculum vitae for the top will help understand history. In true Wiki fashion we have a start and it will improve when we collaborate.
Thanks,
GerardM

Posted by GerardM at 3:07 pm No comments: