A great sign that Wikidata gains traction in other languages; much of the data for Yujiulü Shelun, Khagan of the Rouran from 402 to 410, does not have labels in English. When the idea is to include all these Khagans of the Rouran it becomes a challenge. The English article does have many names but do they fit what is already there for other languages.

The challenge is to do good and bring things together. It is relevant to have all the right items properly connected. One thing that is missing; the item for Khagan of the Rouran. That is easily fixed.
Thanks,
GerardM
Posted by GerardM at 5:04 pm No comments:

#Wikimedia and the "official point of view" 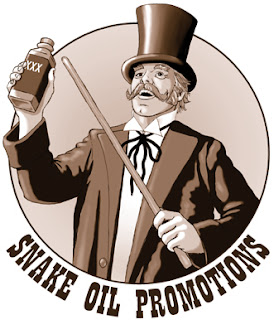 One of the pillars of #Wikipedia is its Neutral Point of View (NPOV). The point is that we should not take sides in an argument but should present arguments from both ends and thereby remain neutral. The problem is what to do when arguments are manifestly wrong. When science repeatedly shows that there is no merit in a point of view.

What to do when it is even worse, when science is manipulated to show what is of benefit to some. When the Wikimedia Foundation had its collaboration with Cochrane, it was onto something important. Cochrane is big on debunking bad science.

The new government of the USA has a reputation that precedes its actions. It already states that science is bad. It will state its point of view. They will argue that it is good for all but how will they substantiate this? In the mean time much of what science said so far will remain standing. The snake oil salesmen will try to sell you their product and I wonder how it will find its way in Wikipedia. Will we look at science and will we resist the snake oil?
Thanks,
GerardM
Posted by GerardM at 9:45 am No comments:

#Wikidata - #caste and how to include it in Wikidata 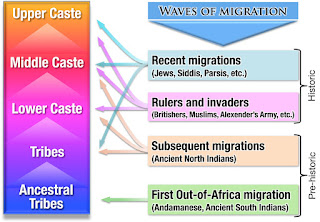 With all respect to cultural heritage, forcing people to be included in any caste is a form of discrimination. In an article about Nangeli, a woman of the Nadars, it becomes clear how important it is to understand its history

The Nadars are a heterogeneous group, comprising people of diverse standing. When in a school curriculum the story of Nangeli was included, it did not do justice to this diversity.

The problem with discrimination is that it has to be simple or it is not understood. It is how I interpret why it was pulled from the curriculum. This whole notion of the impossibility of there being one simple caste system is expressed well in the Wikipedia article on a historic article on the Nadars; the Sivakasi riots: "This belief, that the Nadars had been the kings of Tamil Nadu, became the dogma of the Nadar community in the 19th century". It casts doubt on schema where castes are expressed in a simple way.

What we can do is linking what we know is related. Link historic facts associated with class and castes. But it starts with making the effort.
Thanks,
GerardM
Posted by GerardM at 10:42 am No comments:

#Wikidata - the grandson of King Thibaw 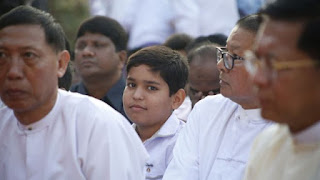 When the BBC writes an article about royalty, it makes sense for both Wikipedia and Wikidata to have correct information available.

Descendants of king Thibaw Min it helps when it is known that this king was part of the Konbaung Dynasty and that a dynasty is not a country.  This is relevant because any claim to Myanmar is based on being part of that dynasty.

It is simple; dynasty is family. It is why Mr Trump and his offspring are factually a business dynasty.. When we are to get our facts straight, it makes sense to understand such basics. A dynasty can lose control over its "assets" but it remains a family.

Historically there have been many families with claims to a crown. Understanding such a claim is of interest and it is relevant to know the history of the whole world. History is not only lived in the western world.'
Thanks,
GerardM
Posted by GerardM at 10:59 am No comments:

#Wikidata - a country is not a dynasty 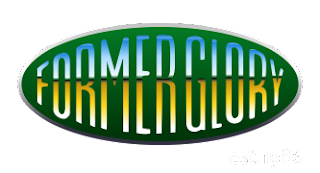 So when a country knows only one dynasty and starts and ends with that dynasty, it does not make the dynasty the country. Making up a name for a country is easy; when these monarchs are called "king" it is a kingdom, when they are a "sultan", it is a sultanate.

If there is one drawback, it is that there might be a name for that country in the languages of the people who were linked to it. For this reason all the countries that I am about to create may be prime suspects for a merger.. The item, not the country :)
Thanks,
GerardM
Posted by GerardM at 11:19 am No comments:

#Wikidata - Sembiyan Mahadevi - is it a title or is she a queen?

Queen Sembiyan Mahadevi was the spouse of  Gandaraditya, her son was Uttama Chola. Many of the Chola queens who followed her used "Sembiyan Mahadevi" as a title. This is what the English article tells us.

To really accept that it was a title, a source would help. It would be cool to have a list of all the people who used the title and it would be good to separate the person from the title in separate articles. It seems that the Tamil article is more substantial but as I do not read Tamil and Google translate does not help me sufficiently to understand what it says.

Queen Sembiyan Mahadevi matters not only because she is important in the Chola dynasty but also because of the relevance she has in Tamil culture. Her father was a Mazhavarayar chieftain but Wikipedia does not know about them.

When Wikidata knows about Indian nobility, its dates and connections, it becomes a resource that is helpful. Once her father has a name and it is clear what is meant by a "Mazhavarayar chieftain", slowly but surely it becomes clear who ruled where and who were contemporaries. It would be cool when Wikidata allows for a query that shows a "monarch" and shows fellow monarchs in neighbouring countries.
Thanks,
GerardM
Posted by GerardM at 9:28 am No comments:

Was Cezhiyan Cendana a Pandyan king? 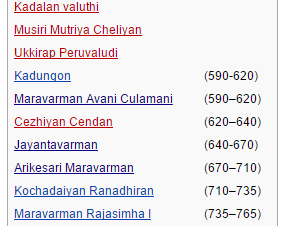 There is no way for me to find out if Cezhiyan Cendan was a Pandyan king or not. The only source I can find is a blog saying so. The problem is that texts in Wikipedia make me doubt. The text in the article for Maravarman Avani Culamani states that he is succeeded by his son Jayantavarman.

One fun fact is that templates do not have sources. It is however what I base information on when I add information to Wikidata. The other interesting point is that dates given are overlapping to the extent that they are not reliable.

So this is where we get into a problem. When information is good enough for a Wikipedia, is it good enough for Wikidata. More importantly is the question how do we curate information like this in a way that helps us all?
Thanks,
GerardM
Posted by GerardM at 8:56 am No comments:

A Pandya King did not rule #India 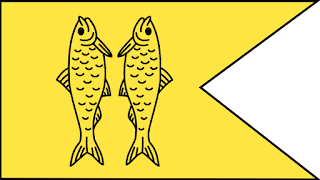 The Pandyan Kingdom existed for some fourteen centuries; for many of the kings not much is known; A template contains much of what is known about them; not much.

Arguably; having this information in Wikidata serves a purpose. The information can be curated by people who know about the Pandyan kings and there are several things that they could do.

One funny fact is that for all these kings it is impossible to have been a citizen of India. They were citizens of the Panyan kingdom. Many of such facts were added by bot and, it reflects factoids that exist in Wikipedias. It is just wrong.
Thanks,
GerardM
Posted by GerardM at 3:28 pm No comments:

#Research to help #Wikipedia do better 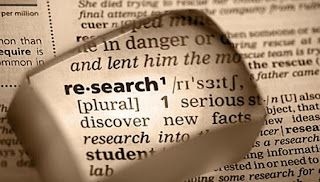 It is one thing to bemoan everything that is problematic with research, it is another to do better. For research on Wikipedia to be published, it has to be about "English" OR it has to be linked to English OR publication is not the end goal.

At the Dutch Wikimedia Conference Professor de Rijke gave the keynote speech. He spoke about the kind of research he is into and he spoke about "Wikipedia" research performed at the University of Amsterdam. He challenged his audience to cooperate and his challenge resulted in me formulating ten proposals for research. The point of these proposals is that I hope they do provide more worthwhile insight and includes a link to “English” in order for it to be published.