What science has to say about the English Wikipedia gender gap 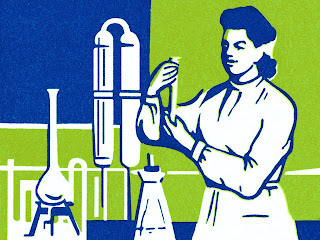 A respected Wikipedian expressed the opinion that people have it wrong when they say that English Wikipedia is biased against women. In the same week a professor stated on Twitter that her students no longer edit Wikipedia because of the toxic reception they get. As an example she mentioned a quote from an award winning scientist that was removed because "that scientist lacks relevance".
In this same week the  American sociologist Francesca Tripodi published the paper: "Ms. Categorized: Gender, notability, and inequality on Wikipedia". The paper is a scholarly read with 55 references. Most of these references are previous scholarly works, some are references to Wikipedia resources like the notability page. The references have been included in Wikidata and this is visualised in the Scholia for the paper. Please read at least the Discussion and conclusions of the paper.
This and previous research leaves no room for evasion: English Wikipedia is biased. A personal opinion of the respected Wikipedian may differ, the consensus of the community may differ but both are biased.
Thanks,
GerardM
Posted by GerardM at 3:53 pm