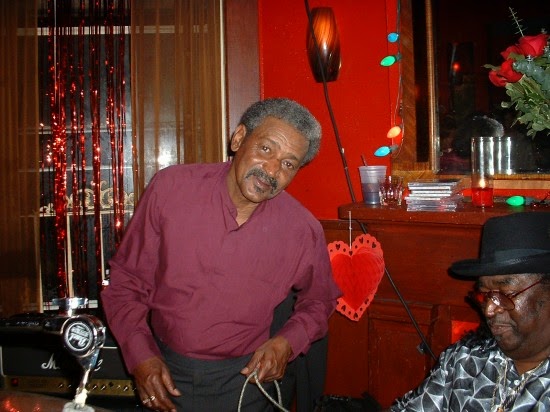 Mr Sinegal died in April. This was recently registered on his one article on the German Wikipedia. Apparently they like rhythm and blues in Germany because many R&B musicians have an article only there.

For this reason it makes sense to harvest information about musicians from the German Wikipedia. There were 9,882 US musicians known there who were not known as musicians in Wikidata.

By harvesting information like this for all of them, the information becomes known for all of them. Currently we now know about 8,820 US musicians. Mr Sinegal will be included when it is registered that he is a musician, because it is known that he is an American. The others will be added to the 28,722 known musicians..
Thanks,
GerardM
Posted by GerardM at 3:51 pm