#Wikidata - #garbage in, garbage out 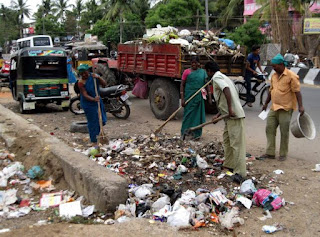 When other sources include this data, it is possible to use them to have statements use the correct property based on what those sources say. Include a reference and one statement is fixed. The problem is that Wikidata distrusts other sources. It shows in the reluctance to embrace data from other sources. It shows in the reluctance in accepting that a lot of data is flawed in its core; particularly when it is flawed in its definition.
Thanks,
GerardM
Posted by GerardM at 10:44 am