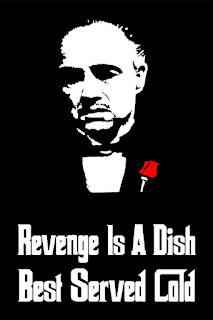 When there are mistakes in a Wikipedia, it follows that once information is copied from that Wikipedia these mistakes find their way into Wikidata. So Manuel Echeverria did not receive the Xavier Villaurrutia Award, Manuel Echeverría did.

So the edit that made Mr Echeverria a recipient of the award was reverted. I fixed things by using the Spanish Wikipedia as a resource instead. The dates were added when people received the award and a few missing people in Wikidata are now known as well.

I cannot be bothered to fix the English Wikipedia. There is no structural solution at this time and as far as I am concerned, there is no interest in one that has been proposed.

There is one additional reason why a solution would be advantageous; reverting edits is a hostile act when edits are made with the best intentions. By actively linking red links and black links to Wikidata, such reversions will become unnecessary.

The problem is that Wikipedians need to understand a problem that as far as they are concerned is elsewhere, and is only caused by the lack of quality of their project. It is with grim satisfaction that I know it serves them well.
Thanks,
GerardM
Posted by GerardM at 9:22 am