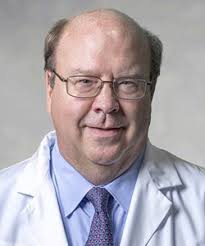 Professor E.G. Abel came on my radar because he is a recipient of the Daniel X. Freedman Award. He has a Wikipedia article as "Ed Abel" and the information of the award has him as "Edwin G. Abel".

I doubt it is considered enough to remove the orphan template. I have added a redirect for the Freedman award to the issuing organisation. Maintaining a Wikipedia list is not one of my ambitions.. It could be a Listeria list like this one..
Thanks,
GerardM
Posted by GerardM at 3:53 pm