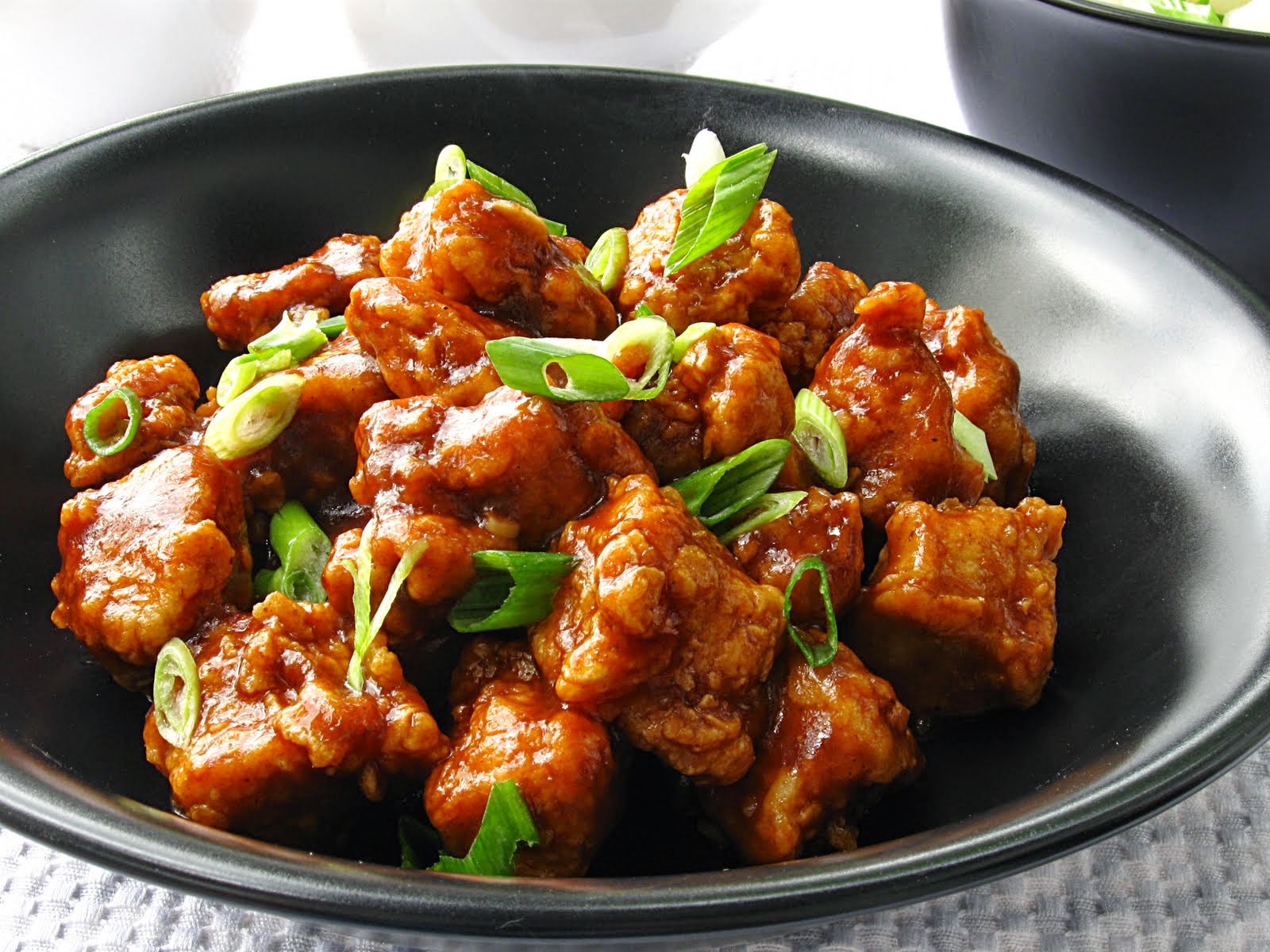 Every now and again I just make a statement because it is funny. General Tso's chicken is a dish named after a general of the Qing dynasty called Zuo Zongtang. So I added that this dish is a dish and named after the general.

I do not change the nationality of Mr Zongtang. Apparently he was a general of the People's Republic of China. I will not add nor change nationalities, it is a can of worms that I gladly leave to people who are more heroic that I am.
Thanks,
GerardM
Posted by GerardM at 6:45 pm