#Wikipedia Zero - I am all for it II 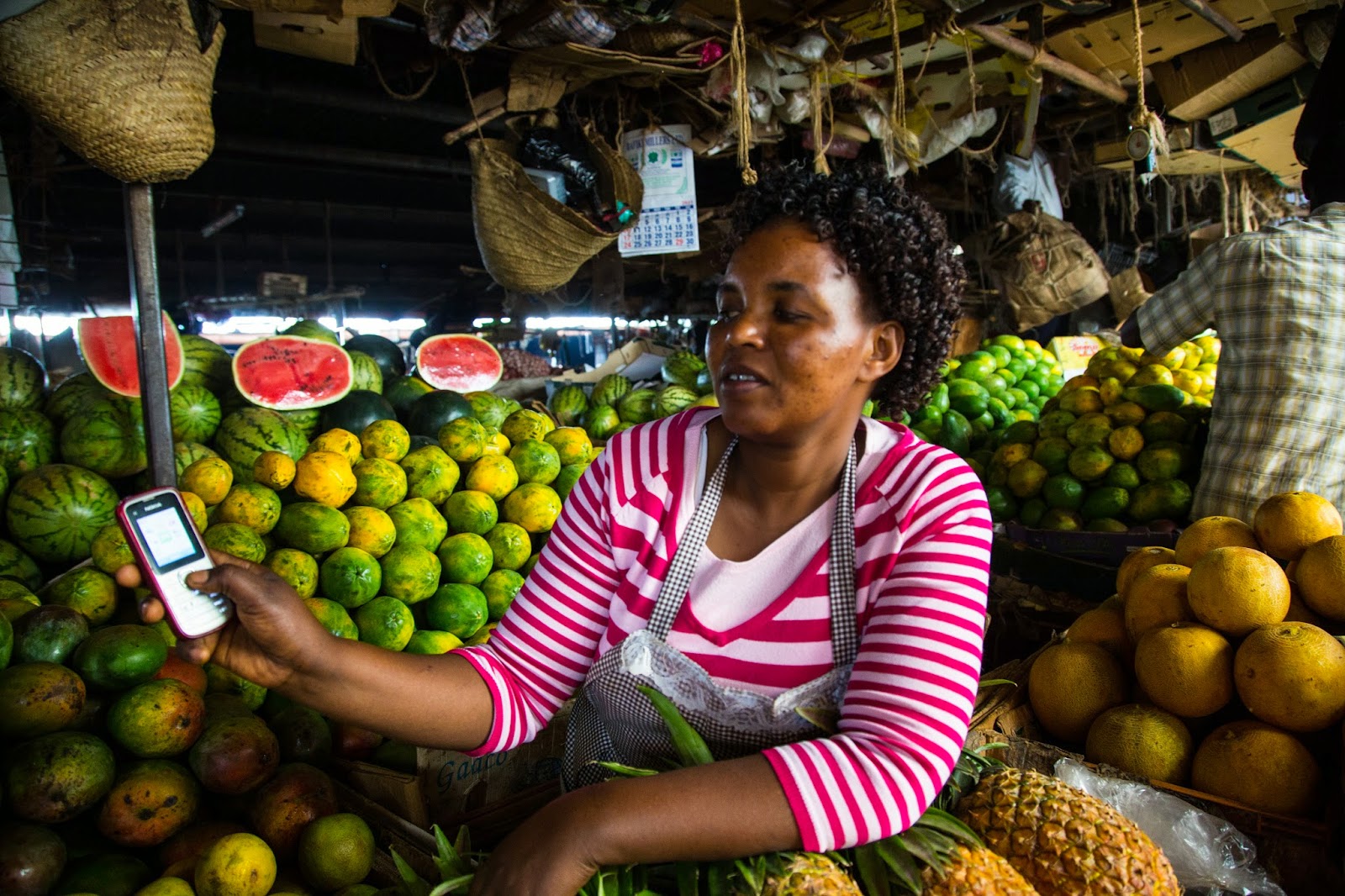 Wikipedia Zero is a tool. Its purpose is to enable more people reading Wikipedia. The problem it solves is that many people have a limit how much data they can use on the subscription they have for their mobile phone. It does it by having the ISP's provide Wikipedia for free.

There are other tools like Kiwix, it provides Wikipedia off line. Typically it is used in more formal settings like schools.

They are different tools they are both splendid and they both deserve praise and support.

Some say Wikipedia Zero is used largely by those who are already relatively wealthy and educated. The argument used is: "They use Wikipedia in English". This is a wonderful argument; it exposes the bias of Wikipedia for English and at most it is a perverse result.

Having people use Wikipedia in English does not mean that they do not benefit from Wikipedia Zero. If you want to know if Wikipedia Zero fulfils its goal of enabling people to read Wikipedia, check out the increased use of Wikipedia for those countries. The tool does what it is designed to do; enable access.

When the argument that more people should be able to access Wikipedia in their mother tongue, it means that the current bias for English is to be offset by investing in content in these other languages. <grin> These high horse arguments against Wikipedia Zero can be countered by un-orthodox approaches like paid editing and automated content </grin> Let the heated arguments commence !
Thanks,
GerardM
Posted by GerardM at 8:40 am