More #Geograph pictures will be uploaded to #Commons

Every part of the United Kingdom and Ireland is being photographed by the Geograph project. The first 250,000 pictures have been uploaded to Commons at the end of 2009.

Multichil announced that he has received a hard drive with 1,8 million images. He is preparing the upload and welcomes feedback on the batch uploading page. As you may know, a Geograph project has started for Germany and it would be really cool when such a project is set up for other countries as well. 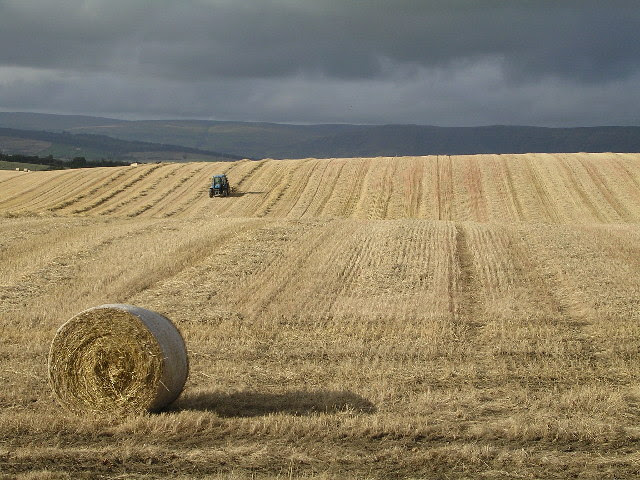 Personally I would really like such a project set up to run in a country like India, Indonesia, Tanzania and have the best of them as featured pictures.
Thanks,
GerardM
Posted by GerardM at 12:43 am