Meet Alex and Leigh, a couple from #Mexico 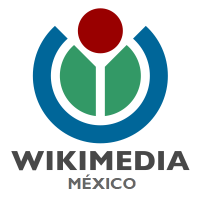 #GLAM, #language and #Wikipedia are the reasons why I was contacted by Leigh Thelmadatter. She and Alejandro Linares Garcia (Alex) are a couple happily living and working in Mexico.

Sadly we three will not be meeting at the GLAM meeting in Mexico, only Leigh can attend.
Thanks,
GerardM

Both of you love to go on photo expeditions in Mexico. What subjects are you most interested in photographing
Most of our work has mostly focused on small towns in central and southern Mexico, along with museums and other cultural venues in and around Mexico City. We look for places to visit which have something different and unique about them, with an eye towards writing for English Wikipedia. When we take photographs, we have two aims. One is to illustrate for WP and the other is to note artistic aspects, especially details.  The first is for me as I do most of the writing and the latter is for Alex as he is an artist.

From the Dutch press you get the feeling that all Mexicans want to leave for the USA or are into narcotics. Obviously both perceptions are wrong. What are Mexicans like
What you read about drug traffickers and the migrants is “yellow journalism.” Its gets lots of attention because it sells papers. It is not the everyday experience of most Mexicans. Most are normal people, just like everyone else. Maybe Mexicans like to do things with a little more style.


I understand that there are many regions in Mexico, are there many differences between the regions?

Mexico is a very large country, so of course it varies a lot. Another reason it varies is that it is made up of many different indigenous cultures, with mixed with Spanish influence in their own ways and different degrees. There has even been African influence in areas of the country such as in Veracruz.
I understand Alex wants to take up filming, does that mean that Leigh is going to take more pictures ?
Maybe someday, but not until we have a decent video camera. That’s a question of money. However, Leigh believes Alex has the ability to do this.
Practice makes perfect.. you are making many, many pictures. What more can you do to improve the quality of your pictures?
Alex will enroll in a course for digital photography esp to learn to take advantage of the features of the camera we have as well as digital editing. Remember, we grew up in the era of film cameras.
How well known is Wikipedia in Mexico?
Wikipedia is very popular because it appears first in Google and many kids use it for schoolwork. Just like the rest of the world.
What is the biggest opportunity for Wikimedia in Mexico?
Mexico is known and yet unknown to the rest of the world. Although most know it as an important tourist destination, this is limited to a few destinations such as Cancun, Acapulco, Baja California and to a lesser extent, Mexico City.  Wikipedia and Commons allow for the uploading of far more information about the wide variety that is Mexico than any magazine or book could ever offer.
****
****

You are involved in setting up a Mexican chapter, what is it that you want to achieve with a chapter most?
We are most interested in GLAM, and finding ways to promote the writing of quality articles about Mexico, in whatever language.
Are Mexican museums the same as US American museums, what do you like about Mexican museums?
Alex has not yet been to the States (still working on the damn visa!) and Leigh is ashamed to admit that she did not go to many museums in the States. Mexico has many more than the US. Mexican museums are pretty laid back, are almost always in good condition and well cared for and generally allow photos. Some charge to take photos but this is a nominal fee and we consider it worth it.
Leigh has a helmet, does Alex have a sombrero ?
Speaking of stereotypes….. (this is Alex’s fantasy… no way in heck Leigh would ever be caught dead grinding anything like this) 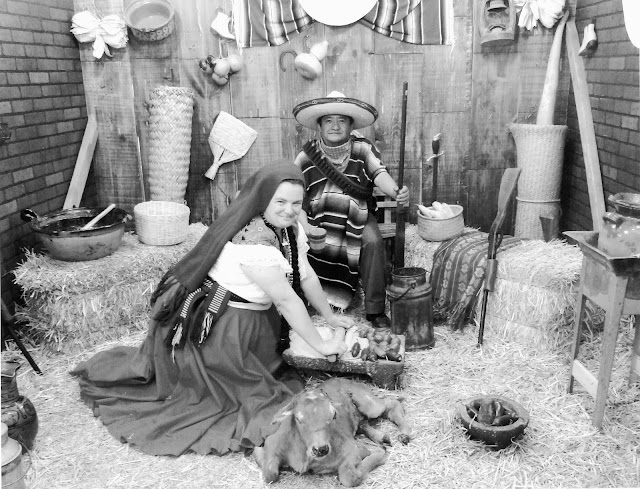