Claire Solery was very much involved in the organisation at communicated the museum in Düsseldorf. Getting us Wikimedians to this conference was something she worked hard to achieve. Claire was happy with our activity, my blogging so I was happy to offer for her to be a guest blogger. Enjoy!
Thanks,
GerardM 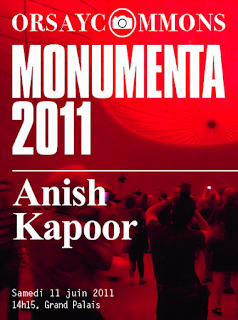 I had the opportunity to present the work online I did for a project in France called Monumenta which featured a work of art by famous British artist Anish Kapoor named Leviathan for a month and a half at the Grand Palais in Paris. Part of the project was to work on the visual aspect on the piece and how visitors could relate to it on a more personal level and build a relationship to the art through their own vision, not mediated by images taken by third parties.

I was myself surprised by the quality, diversity and creativity of the images we gathered and how they were able to reinvent one work of art almost every single time. Because you are taking a picture does not mean you are being less active or opinionated than when writing a text, it would seem, and sometimes it can suit your goals more.  On our way to building this organic « guestbook » Monumenta was asked by a group named OrsayCommons to come and make a photo, livetwitt and discuss while the event was running. 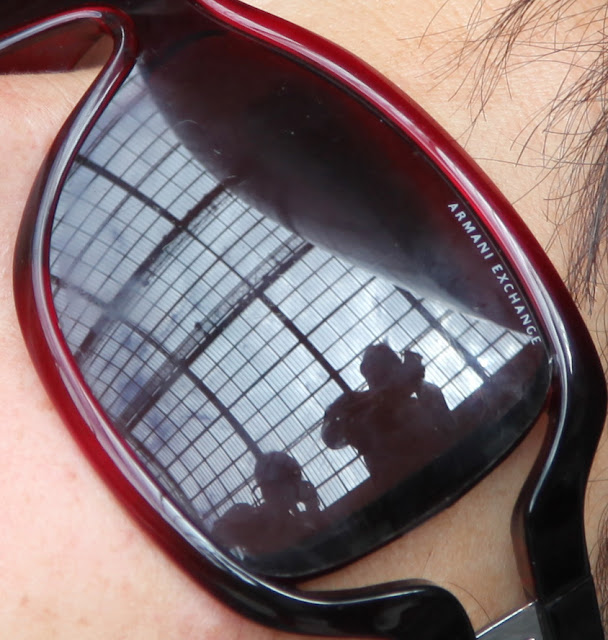 OrsayCommons is a pro-photo, pro-remix and pro public domain group which was created after the ban by Musée d’Orsay in Paris of photography in its exhibition spaces. Initially based on forbidden actions within the Musée d’Orsay, they proceeded to come at Monumenta , which picture taking policy is about asking for authorization to photograph only when using a tripod, and requesting a simple copyright while publishing pictures taken in situ. The action generated photos, discussion (if your French is up the scratch) and above all a good deal of social bonding.

The argument often used against free photography in exhibition spaces is that it diminshes the quality of visitor experience by visual pollution and repetitiveness of the picture taking process which in turn gets in the way of a real appreciative experience. Is this bound to be the casehttp://monumenta2011.tumblr.com/ ? Maybe not. Another point is that in anyways, the quality of the pictures is going to be poor, and touristy-like. You will check out the Monumenta Tumblr account and let us how you feel about this point. I think above all there is concern over controlling the image of the museum through all the images circulating, which is, obviously impossible. With 175 pictures in our Tumblr account, which was enriched by OrsayCommons coming we are not exactly scary, but we offer the possibility for people to nurture and further their vision and appreciation of art.

Thanks to Communicating the Museum for letting me present and thanks to the trust of Monumenta teams in conducting this project together with Charles Dufresne.