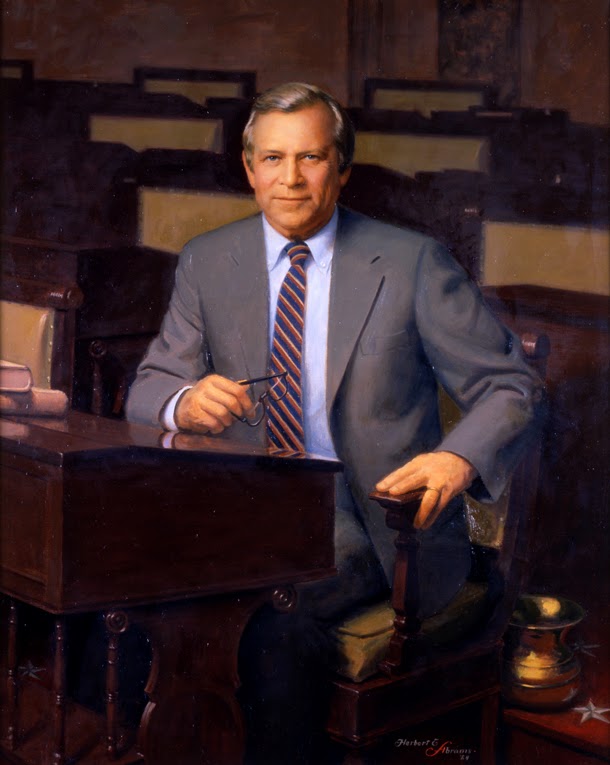 Mr Baker died; according to the Wikipedia article about him, he fought in the second world war, he became a US senator, senate minority leader, senate majority leader, White House chief of staff and finally ambassador to Japan.

Obviously Mr Baker is notable. He is notable because of the positions he held. For Mr Baker, they are events in his live. They have a start date, an end date and when he moved on, the position was taken over by someone else.

Reasonator will show these events in a timeline when dates have been used as qualifiers for these events. Wikidata knows implicitly that Mr Baker is associated with all these roles. This is not made visible and consequently the data in Wikidata do not become information.

Wikidata is pondering an update of its user interface. It does not take much to improve on the existing interface. What I would like to see realised is that the necessity for Reasonator will go away. When this is realised, Wikidata becomes a power house of information in stead of mostly a data store.
Thanks,
GerardM
Posted by GerardM at 8:53 am