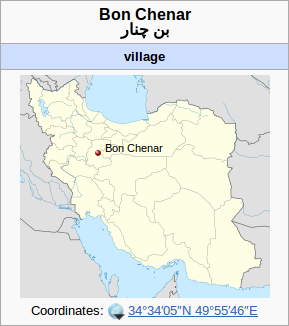 Amir produces reports, Magnus made a game out of it but in the end it needs people to mark all of these places as being the same or not. People who know English and Persian..

When these items are merged, the statements are combined. It is the best of times to curate the statements that have been made. However, when do you start improving things when it is so obvious that it will need to be done again and again?
Thanks,
GerardM
Posted by GerardM at 7:53 am