The #sense of a #year 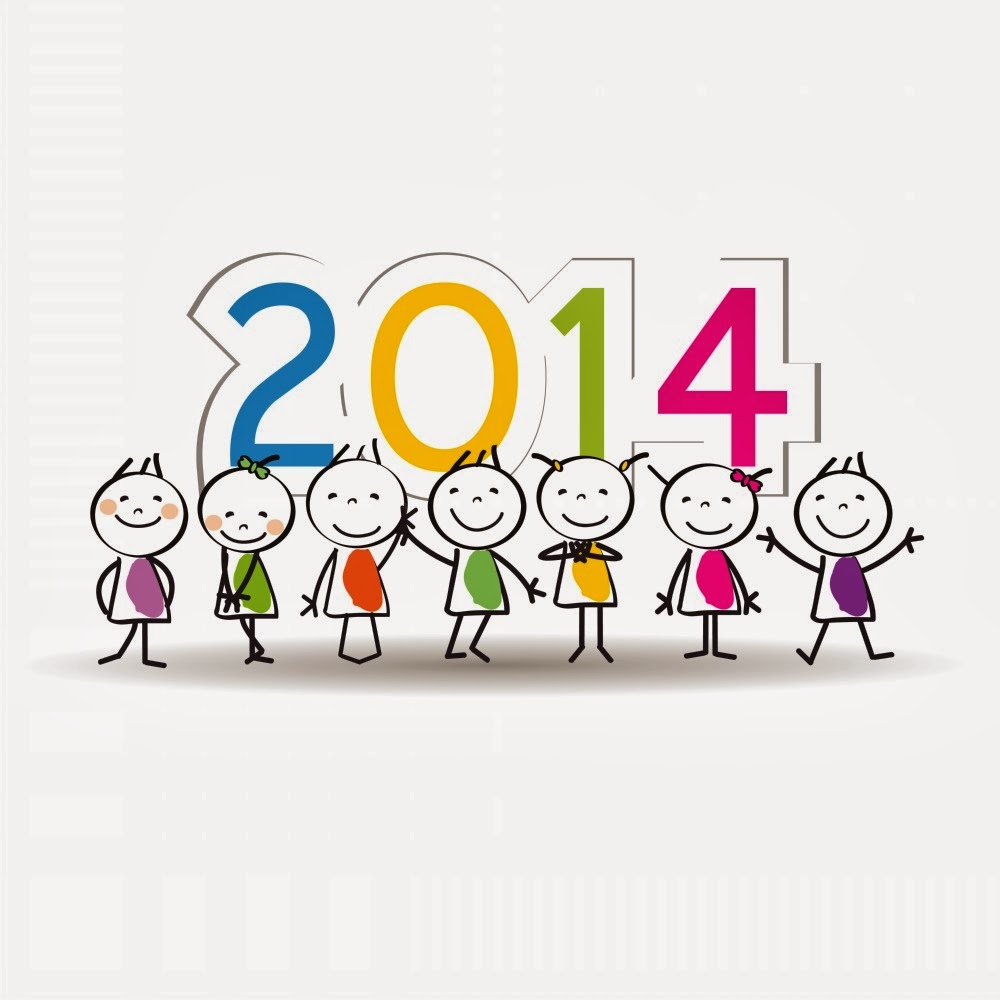 There are many calendars. When a year is completed in a #calendar,  a cycle is completed and a new year starts. Not all calendars are based on earth rotating around the sun. Even when they do, they do not have the same starting point nor the same exact length. There is no standard defined by ISO for a year.

A good sense for the concept "year" is problematic. It is very much something that is culturally defined. The English article starts by defining a year as "the orbital period of the earth moving around the sun" to finally acknowledge that a year is more than that. The article is mainly about all the variety that makes a year hard to define.

The Wikidata item for "2014 AD" defines 2014 as a year that is part of the Gregorian calendar. In this way all years of any calendar can be defined; it is just a matter of qualifying what calendar is used.
Thanks,
GerardM
Posted by GerardM at 11:10 am