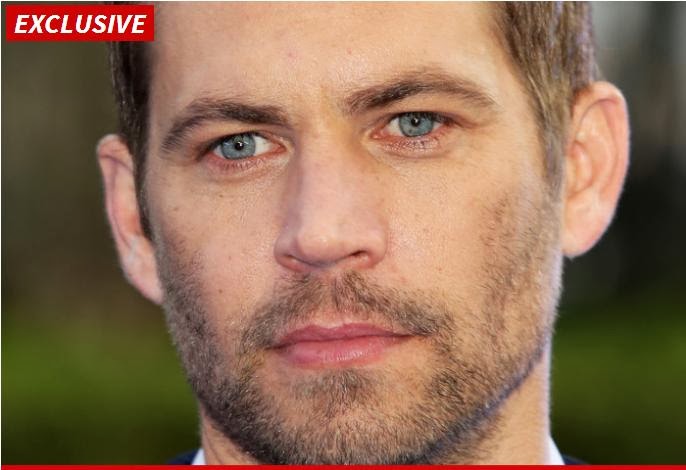 Mr Walker who happens to be an actor died in a car crash. Wikidata is an appropriate place to record the passing away of notable people.

So far when I read that someone died, I added the date of his demise. He or she then appeared on a query of recent deaths. Now I increasingly find that people are there ahead of me.

The result of this query is really encouraging; increasingly there are people not known to the English Wikipedia and some are not even known in the English language.

Currently 322 people are known to Wikidata to have died since October 1 and 208 died in the month of October. While there is no official query functionality yet, this existing labs functionality is really powerful. The results often prove to be motivating particularly when they show Wikidata progress.
Thanks,
GerardM
Posted by GerardM at 9:12 am