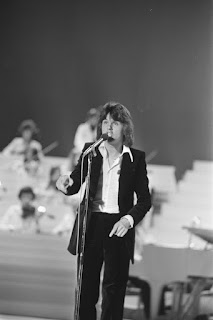 A friend of mine mentioned that Albert West died. He mentioned it because his death would be listed on the list of Dutch people who died in 2015.  As this list is on my watch list, I checked to see if he was on it. He was not.

Nobody had bothered to add his death yet.

I have done a decent job on Mr West, I added some additional information and the fact that he died. He will be on the list the next time when the list is updated.
Thanks,
GerardM
Posted by GerardM at 7:55 am