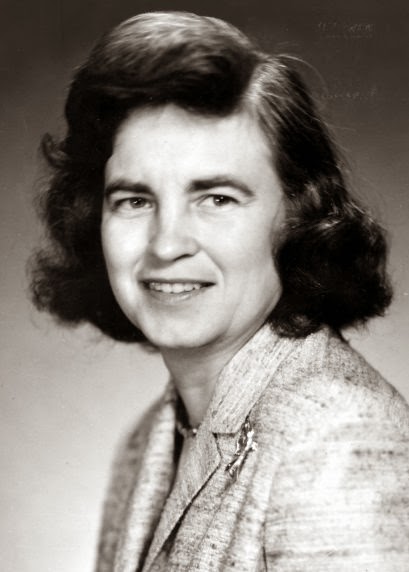 A nice article about Mrs Karle indicated that while her husband was awarded the Nobel prize, and he felt that she should have been in on that same prize, she was awarded more prizes than he did.

This controversy is in itself not that interesting. More relevant is what Wikidata has to say about her. It turned out that many of the awards she received were missing and, that is easily enough rectified. What you learn in the process is how to indicate an "honorary degree". That Gregori Aminov does have his Wikidata item and that the full name of the "Bower award" is the "Bower Award and Prize for Achievement in Science"..

One award she received that still needs to be added is the "Women in Science and Engineering’s Lifetime Achievement Award". Multiple sources indicate that Mrs Karle received this award but there is no Wikipedia article about this prize and, the sources do not indicate who awarded this prize. Google does not really help either.

Diversity is and particularly women in science are considered to be important. Making sure that the information about notable women in science is of the highest quality is one way to celebrate their accomplishments. It would be really good if someone is able to add the lady scientists who received this lifetime achievement award.
Thanks,
GerardM
Posted by GerardM at 9:36 am