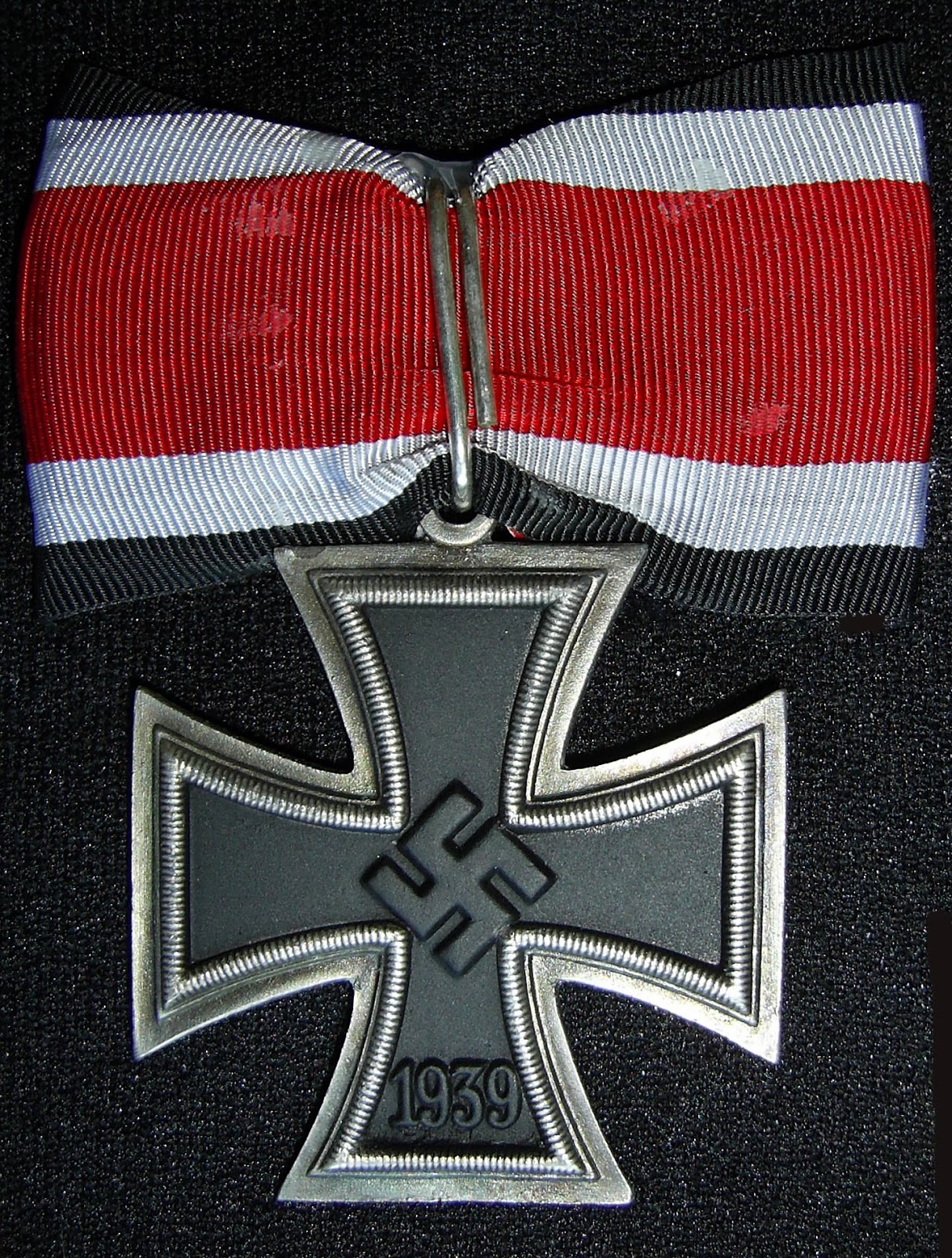 On my random journey through Wikidata, I came across Wilhelm Cirener. All that was known about him was that he died in 1941. The only article about him was in Portuguese. I had a look and found that he was awarded the Knight's Cross of the Iron Cross.

There is a category with 1101 entries. It was easy enough to make all items both "human" and recipients of this military award. It also shows that there are people working on completing articles for all recipients of the Knight's Cross of the Iron Cross.

When I blogged about Kalonymus Kalman Shapira, I was able to identify only 586 people who died in the holocaust. I hope there are people working on expanding their number in both Wikipedia and Wikidata.

Diversity is very much about balance. With so many Nazis considered to be notable and so few victims represented the balance is wrong.
Thanks,
GerardM
Posted by GerardM at 8:47 am