#Wikidata - it is not #execution; it is a matter of #semantics 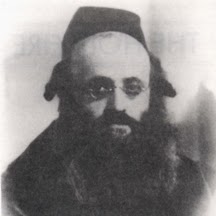 The manner of death is an execution. However, I can not make myself add this as a statement of fact for Mr Shapira. The reason for this is that execution is considered a synonym of "capital punishment". Capital punishment has as its narrative: "legal process whereby a person is put to death by the state as a punishment for a crime". The Neurenberg trials have concluded that what happened may have been expedient but it was absolutely not legal.

The number of notable people who died in a Nazi concentration camp seems to be low. Only 586 people among many false positives.
Thanks,
GerardM