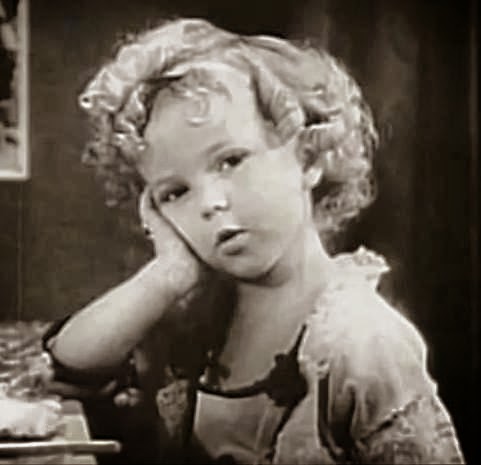 When she was a little girl, she was an actress. She was immensely popular and recently, she died.

When something happens to people like her, it generates a lot of activity; Wikipedia articles are updated or written and, at Wikidata missing data is added.

Did you know for instance that she became a diplomat when she grew up? That she had parents or that she had children?

They are the kind of things people have been adding and, as always, as more data is added Wikidata gains relevance.
Thanks,
GerardM
Posted by GerardM at 8:49 pm