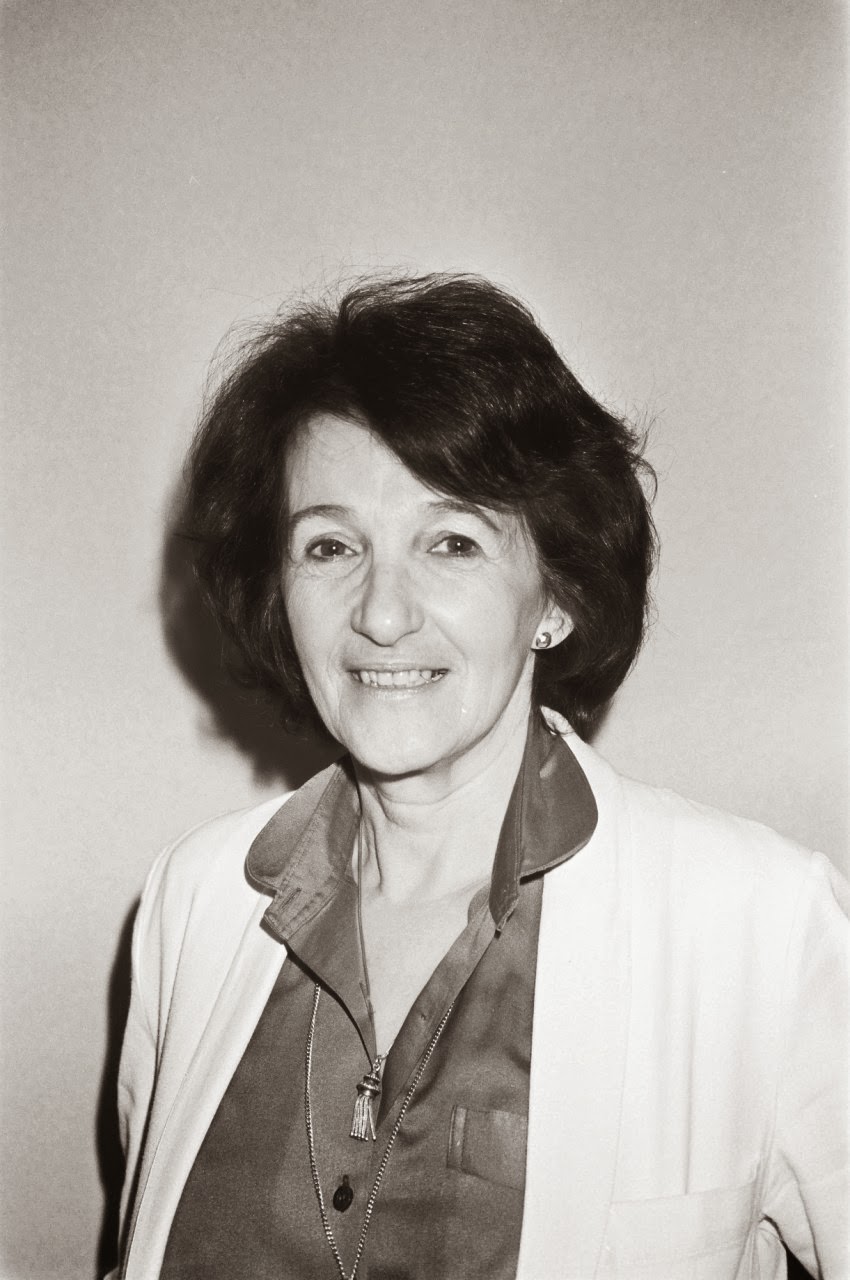 The "bitter herb" is a book by Mrs Minco that many Dutch people read when they were in high school. It is short and written in an easy way. The obvious question you had to be prepared for was: "please explain the title".

Mrs Minco is Jewish and during the German occupation, she saved her life by going into hiding. After the war she wrote a large number of books and only two are known at this time to Wikidata. She married, had a child became a widow.

Mrs Minco proved to be a great example to explain both about Wikidata and Reasonator. I spoke with someone from India and he got the basic information about Mrs Minco. He understood that when labels for the basic properties and qualifiers are entered, much of the information would be understandable in Gujarati, Tamil, Sindhi or Nepali.

Even better, the same basic information helps annotate Gujarati, Tamil, Sindhi or Nepali authors as well.  At this stage a lot of work goes into a more complete annotation. Several of the awards were not known to Wikidata. Her husband and child needed work even though they both have Wikipedia articles. What is not clear how you indicate that someone went into hiding. As it has been quite traumatic, it is important enough to include it when you annotate the life of an author.
Thanks,
GerardM
Posted by GerardM at 4:11 pm