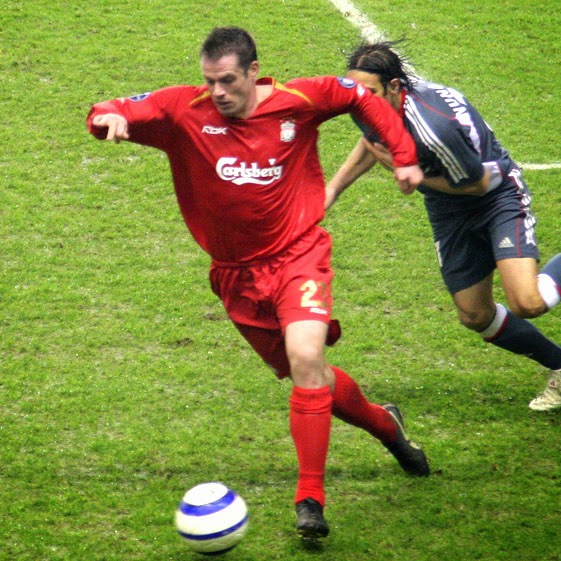 Soccer is probably the most popular game in the world. Many of the best players are from Brazil. The English Wikipedia has a category for them and it includes 4907 pages. Of these pages, 4718 have a Wikidata item.

Obviously this same process could be done for soccer players from Britain, Russian, the Netherlands, France, Cameroon...

There is enough left to do so join in the fun.
Thanks,
GerardM
Posted by GerardM at 5:21 pm