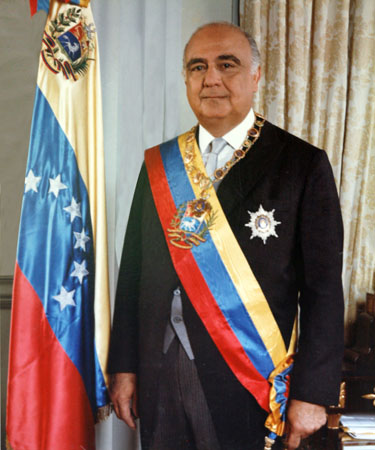 Yesterday Mr Lusinchi died. Thanks to a ToolScript this was noticed. It was found that Wikidata was not aware that he was president of Venezuela.

Currently he is the only Venezuelan president where information is included like when he became president and who preceded him. For many if not all of the others Wikidata is now at least aware that they held the office of President of Venezuela.
Thanks,
GerardM
Posted by GerardM at 3:17 pm