#Wikipedia vs #Wikidata - a qualitative comparison 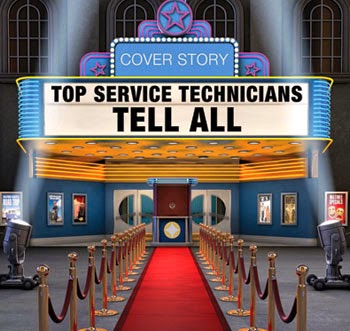 When a Wikipedia thinks it knows something, and Wikidata begs to differ, what to do? Wikidata has its information from a different source or someone actually looked it up or someone made a booboo. It is all possible and someone has to look into it. This is where sources become actually relevant.

The thing to do is actually pretty simple. You research it or you report it. For a bot that is looking for specific facts, reporting is the obvious way to go.

Two reports by Amir show the differences for the date of birth and the date of death between the English Wikipedia and Wikidata. By highlighting these issues, it becomes possible to raise quality in both Wikidata and Wikipedia.

At this time these reports are generated for a first time. Some false positives have been found. The location of these reports is not optimal and, the communities of Wikidata and English Wikipedia are not yet aware.

Reporting on problems however is one obvious way of raising quality. It is hopefully the first of many similar reports.
Thanks,
GerardM
Posted by GerardM at 9:12 am