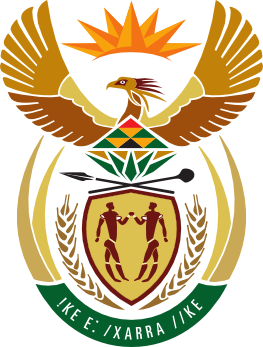 South Africa will elect members to its National Assembly. Some of its members have a Wikipedia article but most do not. They are however "known" because of red links in a list and as red links in a template.

Adding them to Wikidata is easy and, by adding a distinct statement: "position held" "member of the National Assembly" everything is in place to select them using AutoList. Obvious statements to make are "is a" "human", "nationality" "South Africa" and "occupation" "politician".

When the results of the elections are in, many of the incumbents will be re-elected. When the list of winners includes that fact, it will be easy to complement the list of members of the National Assembly with the latest crop of representatives of the South African people.
Thanks,
GerardM
Posted by GerardM at 1:27 pm