#Wikimedia Foundation has its eyes firmly on one ball 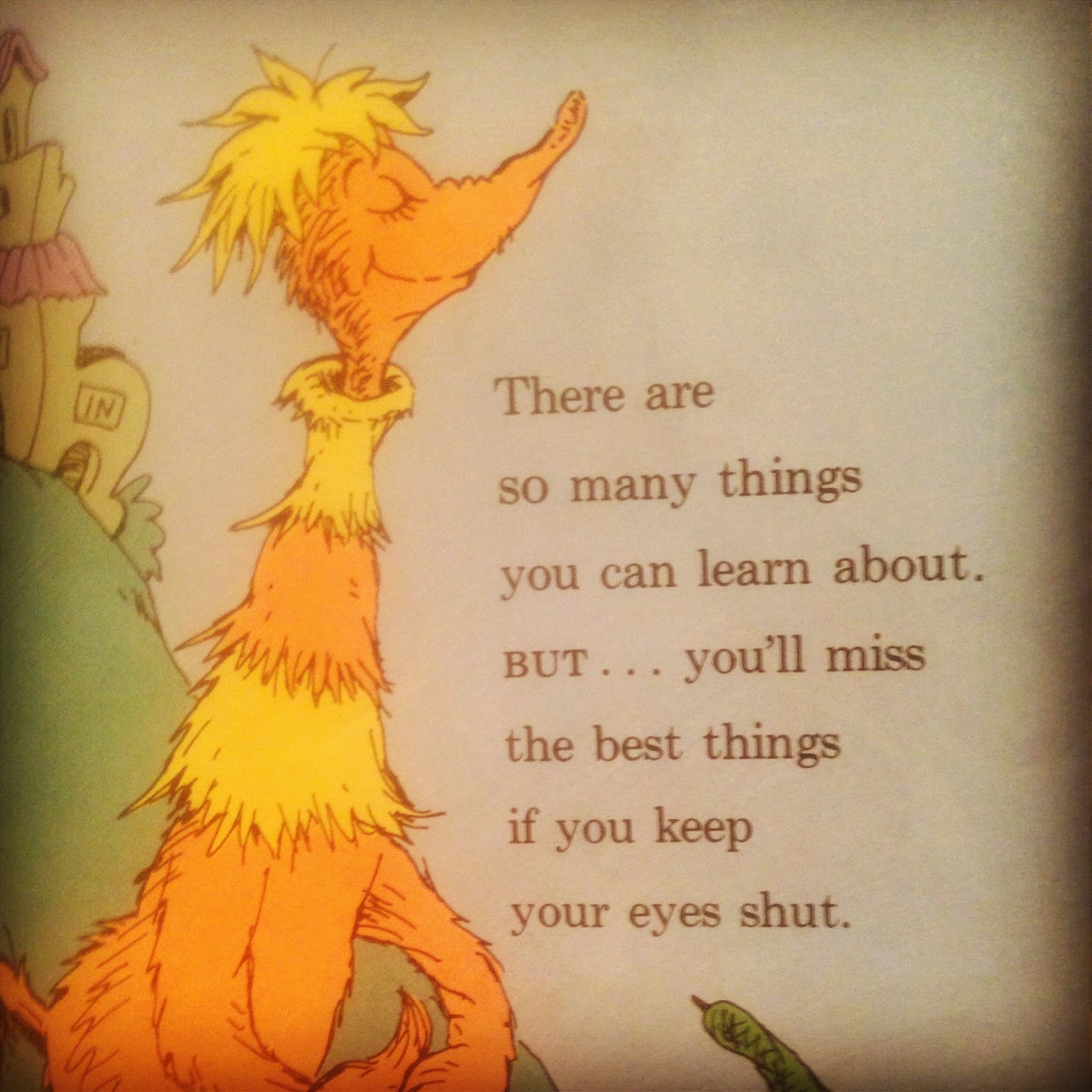 In the mean time, other games are doing well. Given that #Wikipedia is the centre of attention, it is an improvement that other languages also exist and get attention from official WMF research.

This long-standing bias of no official attention means that "it"[1] does not really exist because "it" is not officially studied and therefore "it" is not considered.

"It" however attracts so many people that it gets mentioned in the Guinness book of records. "It" could also be something a researcher calls "some of the most exciting things to happen in Wikimedia wikis in a long time".. "It" did not happen in a Wikimedia wiki as it is not a wiki.

[1] "it" is not defined because it could be so many of the bright things happening in the Wikimedia ecosystem.
Posted by GerardM at 11:41 pm