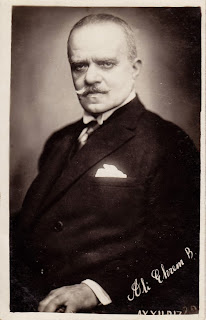 Wikidata does cover more subjects and consequently it is better at making a step at representing the "sum of all knowledge". One of the people known to Wikidata is Mr Bolayır. It is certainly a challenge to type his name; I know how to copy paste it...

The Turkish language changed from the Arabic script to the Latin script in the 20th century. It does characters that are not in general use in the Western languages and consequently people do write names like Mr Bolayır differently; typically it becomes Bolayir.