A #font for the #Sourashtra script III 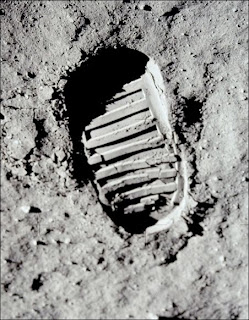 Great things often happen a step at a time. Each step is an increment in the road travelled and some have the best view. In the story of the "Sourashtra" font several things have happened.
With the ever increasing number of languages we support, technical issues like fonts and input methods will become increasingly an issue. As the 500 pound gorilla in language support, Wikipedia is increasingly the vector that helps languages find their way to the Internet. The Sourashtra experience shows us that this is manageable and, that we can reach effectively beyond our MediaWiki borders.
Thanks,
GerardM
Posted by GerardM at 2:23 pm

While IE 6 may be beaten to death by techies for all of its faults - it is the browser that many people use in India today. I have seen many people use Win XP + IE 6 for a very long time without upgrading. We, as techies or open source or free movement persons may not like it, but we have to see what the users are using and adapt our product accordingly.

Pradeep, I agree with you up to a point. The fonts shows in IE6, there are however issues with spacing as I understand.

With the new font, people who WANT to write in Sourashtra are more motivated to upgrade. They are given a new opportunity and leaving IE6 behind may be an option.
Thanks,
GerardM