Lori Byrd Phillips is a museum studies graduate student at Indiana University-Purdue University Indianapolis (IUPUI) and, since September, has served as the Wikipedian-in-Residence at the Children's Museum of Indianapolis. She has a blog: "Museums & Motherhood" and her contributions about Wikipedia and GLAM are well received.
Thanks,
GerardM

Are you more of a Wikimedian or a museum person
I've always been a sort of interesting combination of the two. I was a museum person before I was a Wikipedian, as it was through my Collections Care and Management course as a museum studies graduate student that I was introduced to Wikipedia as a potential tool for sharing museum content. After dedicating myself to that project, which resulted in the IUPUI Public Art Collection 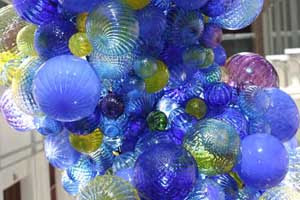 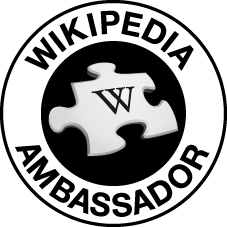