The artifice of #Commons featured pictures

The main page of Commons features a picture of the day. In order to qualify the picture has to be "stunning". To make it stunning a whole battery of tools is used to make it so. When an item in the picture is in the way, it is removed. When the colour is not stunning it is altered to make it so. The featured pictures process results in a series of advertisement quality photography with reality as its victim.

The picture of the year 2008 as we know it is a picture of two horses on a meadow. It is visually pleasing and manipulated. 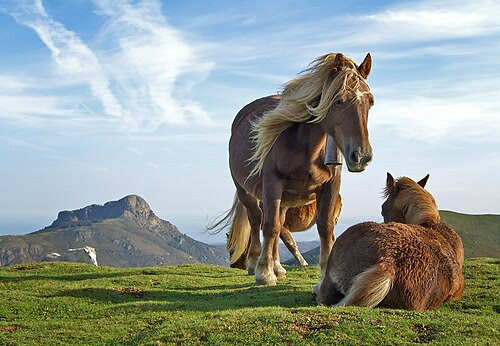 The original picture features three horses. It is indeed sad that this composition is not as good as what became the winner. 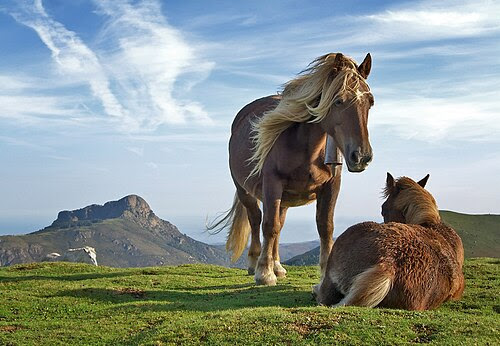 Interestingly enough, a picture of the Mostar old town where only the air was removed is now up for delisting as an featured picture. The fact that manipulations are to be known is the argument for delisting. The issue is that the original material for most of the featured pictures is lacking, leaving them for what they are; just pretty pictures.
Thanks,
GerardM
Posted by GerardM at 1:55 pm