#Unicode support, the good, the bad, the ugly

When people start to fix the #Wikipedia logo in a localisation workshop, it really starts to sink in that there is trouble. The Burmese script is used for many languages including Shan, Myanmar, Karen, Mon and Aiton.

The good news is that there is a definition for most characters in the Unicode standard. The bad news is that not all the possible characters were encoded from the start, it is still to be expected that more characters will be added to the script. The ugly truth is that there is a font called Zawgyi that is loosely based on Unicode. It is hopelessly incompatible as it messes up the possibility to support other languages and to make matters worse, they falsely claim to be Unicode compatible.

Ignoring this is not an option as there are already beginnings of a Shan and a Mon Wikipedia in the Incubator. Momentum is created at the unconference here in Bangkok for forcing standard compliance. This momentum relies on an all encompassing freely licensed Unicode compatible font, it relies on the realisation that even adding localisations by the super motivated participants of our unconference is problematic. It relies very much on the ability to convince that the Burmese language is spoken by in between two and five million people in Thailand as well as people in Singapore and the USA. This realisation is necessary to appreciate that people outside of Myanmar suffer from the USA led boycott. 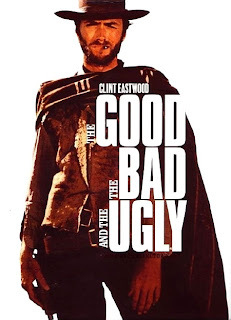 The notion that Unicode can prevail is one of hope. The presence of all the people who turned up for the Myanmar language unconference is one inspiring hope. The hope that we can bring solid, neutral point of view information to the people who use the Burmese script.
Thanks,
GerardM