Roan is temp staff at the #Wikimedia Foundation 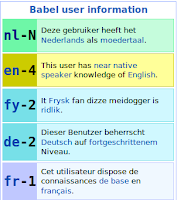 Roan proved himself as well through his community involvement, this and his technical skills made it obvious for him to become involved in code review. 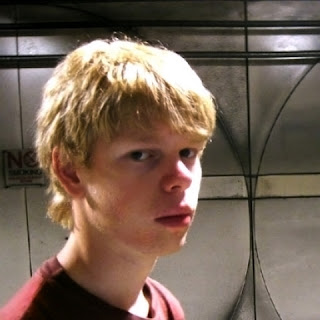 Roan lives in Harlingen Friesland, a province of the Netherlands and speaks Frisian fluently but did not learn the language in school. Roan is currently studying computer science at the University of Groningen and expects to become a bachelor of science in the summer of 2011.
Thanks,
GerardM
Posted by GerardM at 6:55 pm