#Ubuntu Maverick Meerkat and #Windows Mobile in the #computerpress 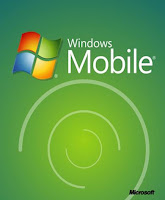 Most Ubuntu users will upgrade to Maverick Meerkat therefore any articles has an immediate impact on the largest installed base of Linux distributions. It has been easy for journalists to learn about it because the pre releases were publicly available.

Microsoft's new product is only available on new phones so either the journalists are quoting the press information or they were given new toys to play with. It is not unreasonable to expect that other incentives were provided to ensure a good impression. 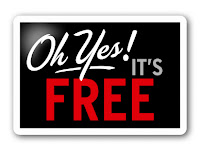 Much of the information we get is on the Internet, so it is "free" and it is advertisement or infomercial that pays the bandwidth, the salaries. It is however the balance that has to be right.
My time is not free, I am disappointed as the balance was off.
Thanks,
GerardM
Posted by GerardM at 10:18 pm